Although trance states have been used by shamans and ancient peoples in rituals and religious ceremonies throughout history, hypnosis as we know it today was first associated with the work of an Austrian physician named Franz Anton Mesmer. In the 1700s, Mesmer believed that illnesses were caused by magnetic fluids in the body getting out of balance. He used magnets and other hypnotic techniques (the word “mesmerized” comes from his name) to treat people. But the medical community was not convinced. Mesmer was accused of fraud, and his techniques were called unscientific.

Hypnosis regained popularity in the mid-1900s due to Milton H. Erickson (1901 – 1980), a successful psychiatrist who used hypnosis in his practice. In 1958, both the American Medical Association and the American Psychological Association recognised hypnosis as a valid medical procedure. Since 1995, the National Institute of Health (NIH) has recommended hypnosis as a treatment for chronic pain. Other conditions for which Hypnosis is frequently used include anxiety and addiction. 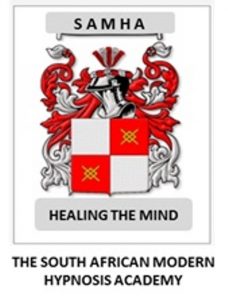